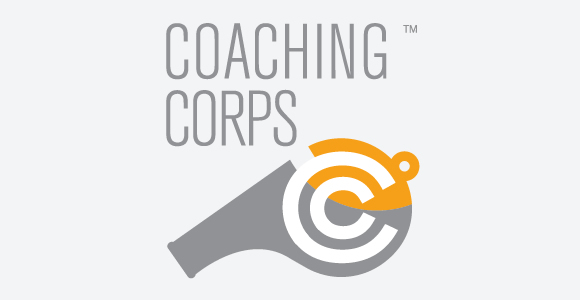 The positive effects of playing sports are easy to demonstrate: Studies show that kids who play sports are healthier, do better in school, and have higher confidence and self-esteem. Sports set kids up to succeed on and off the field with skills they will carry with them for life. Unfortunately, low-income kids and girls living in under-resourced communities are often left out of the game. And in their neighborhoods, one of the biggest barriers to organizing sports activities is the serious lack of coaches.

That’s why Coaching Corps is glad to have dedicated volunteers like Todd Whitehead on our team. Coaching Corps trains college students to become coaches, mentors and role models. Then, places them in afterschool programs serving kids and girls in low-income communities. Each week, Todd, a motivated student pursuing a doctorate in environmental health sciences at UC Berkeley, finds time to coach basketball with the kids at Bay Area Hispano Institute for Advancement.

And he’s not alone. Thanks to volunteers like Todd, Coaching Corps has placed more than 1,600 passionate, trained volunteer coaches and served more than 19,000 youth. And, we’re only growing stronger. Over the next few years, we will recruit tens of thousands of coaches to serve hundreds of thousands of kids nationwide, making sure that kids, regardless of where they grow up, can experience the life-changing benefits of sports.

Todd knows these benefits firsthand. He began playing basketball while growing up in upstate New York and started coaching youth teams while still in high school. He says he wants to help instill a love of the game in his players – and teach them something bigger. “There are lots of life lessons being taught, like teamwork, lessons that go beyond playing a game that can help you when you grow up,” he says.

Working at BAHIA, he has the chance to see kids on his team transform, coming out of their shells and connecting with him – and each other. He’s also seen the difference a volunteer coach can make for a program struggling to stretch its budget. “This is a serious thing – they need people here,” he says. “These kids need people here. Programs like BAHIA play an important role in the community. Moms and dads who are trying to keep food on the table depend on this place.”

That’s what makes Coaching Corps such a crucial program, he says, especially right now during difficult economic times. “Coaching Corps does a great job of matching programs that need coaches the most with those of us out there,” Whitehead says. “There are not a lot of networks like that.”