His fierce drive to beat our biggest rival, the Phillies. Every year, the team who won the division was either the Pirates or the Phillies. It was a huge rivalry! It was like the Giants and Dodgers or Red Sox and Yankees. Every game we played against each other came to the wire. One year, we were down by two runs in the last inning with two runners on base. We were down to our last out. Michael “Mikey” Gutierrez was up to plate. He was our biggest bat. He had the tough task of facing the hard-throwing right-handed pitcher, Eric Lange. In fact, he was down to his last strike. The next pitch Lange threw was a hard fastball right down the middle. POW! Mikey hit a game-winning home run. It was monumental for us as we celebrated the commotion at home plate. That game was a true testament of how well we were coached. We were a close-knit team that valued everyone. That was one of my biggest moments playing Little League baseball that I will always remember and cherish.

Why They're My Game Changer

My coaching hero is Coach Knott. I was lucky enough to play for him in Little League baseball for three years. Growing up, I had a speech impediment and it was difficult for me to communicate with others. He taught me that baseball has its own language. Through his coaching and mentorship, I learned that I can still thrive through the game of baseball. I loved talking on the field! Most importantly, I loved playing! Coach Knott was fair, organized and caring. He inspired me to be my best and to try hard. He never judged us.
Vote for this Coach
Donate 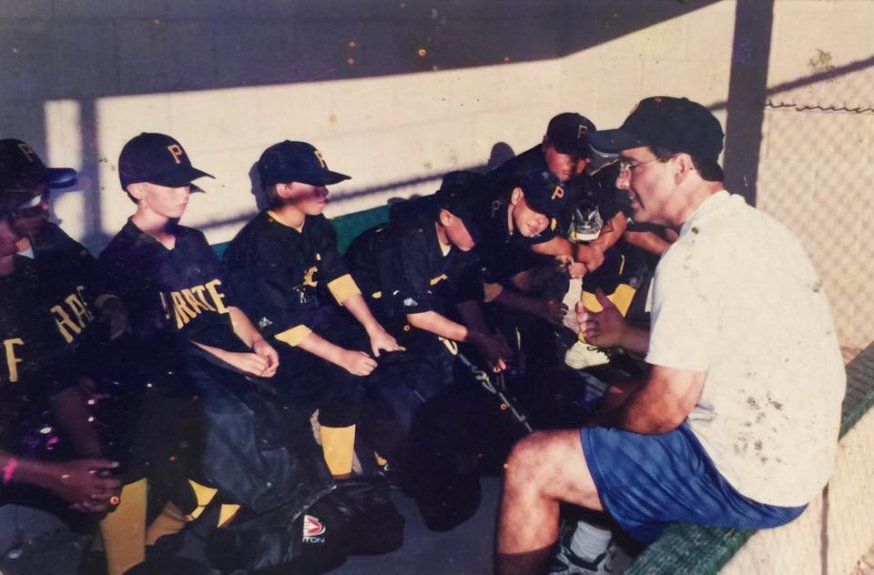 Tell a story about this coach

$25 or more helps one of our trained coaches provide character-building lessons and life skills to an underserved child for a season.

Should Your Coach Be Here?

Celebrate a coach who changed the game for you 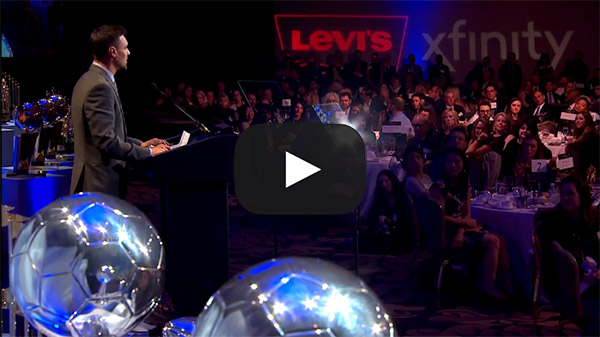 Nominate your coach for our Hall of Fame, then share your coach’s story with others.

Every time you get a like, share or donation on behalf of your coach, you’ll be giving underprivileged kids the opportunity to work with a great coach like yours. So spread the word and make a difference now!