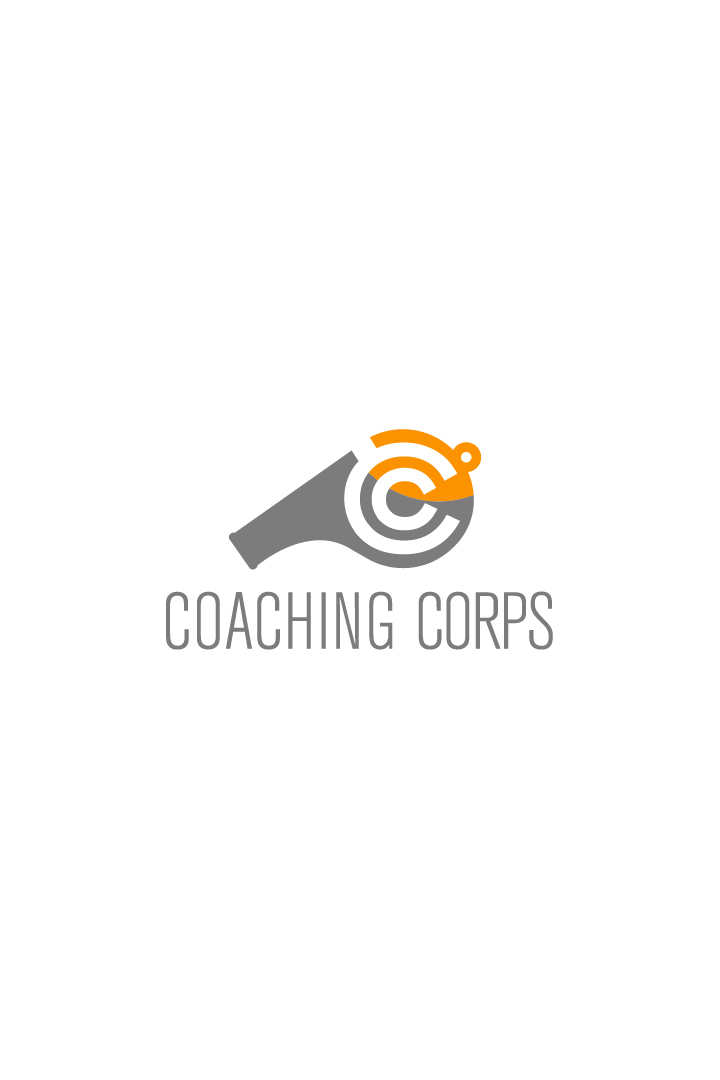 Oakland, CA –  Coaching Corps, a leader in coach mentoring and sports-based youth development, announced that it has received an award of $2 million in funding over three years from the S.D. Bechtel, Jr. Foundation. The grant will be used to support the development and implementation of Coaching Corps’ Coaching for Character Training and Support Program (CCTSP), which seeks to integrate positive character-building into afterschool sports programming, through qualities including persistence, optimism, self-regulation and empathy (POSE).

Coaching Corps’ nationally-recognized program addresses the need for youth in underserved communities to have access to afterschool sports with a trained coach that serves as a mentor and role model. Coaching Corps recruits, trains and supports energetic community members to use sports to teach kids valuable life lessons and inspire them to reach their full potential. By integrating sports with youth development tactics, coaches create positive, inclusive and safe environments that enhance engagement, physical activity, skill-building and character-building. With the Foundation’s support, Coaching Corps coaches will learn how to foster POSE in afterschool programs and the youth they serve.

“The S.D. Bechtel, Jr. Foundation is proud to support Coaching Corps in its endeavor to positively impact youth through sports and a trained, qualified coach,” said Alex Hooker, Program Officer for the S.D. Bechtel, Jr. Foundation. “We are excited to see Coaching Corps’ character development initiative not only enhance coach training and support, but also influence youth to be their best selves both on and off the field.”

Working in partnership with community members and afterschool programs, Coaching Corps seeks to provide close to 2,000 coaches to over 20,000 youth during the 2016 – 2017 program year.

About the S.D. Bechtel, Jr. Foundation:

The S. D. Bechtel, Jr. Foundation hopes to realize a productive, vibrant, and sustainable California that is a model of success and a source of innovation.  The Foundation envisions children and youth developing the knowledge, skills, and character to participate fully as informed citizens, explore and understand the world around them, and take responsibility for the environment. Recognizing that adults – both in and out of the classroom – play a pivotal role in building character in young people, the S. D. Bechtel, Jr. Foundation invests in youth-serving organizations in California and across the nation that are committed to using data to improve and sustain the character development practices of adult staff and volunteers at scale.

Since 2002, Coaching Corps has been dedicated to harnessing the power of service and sports to inspire and mentor youth in underserved communities. Coaching Corps recruits, trains and supports thousands of volunteers who create opportunities for kids to participate in high-quality afterschool sports programs that allow them to embrace a healthy lifestyle and reach their full potential. Based in Oakland, California, Coaching Corps is a 501(c)(3) organization. More information about Coaching Corps can be found at www.coachingcorps.org.